Your Champions Brew for Friday, December 9, 2022 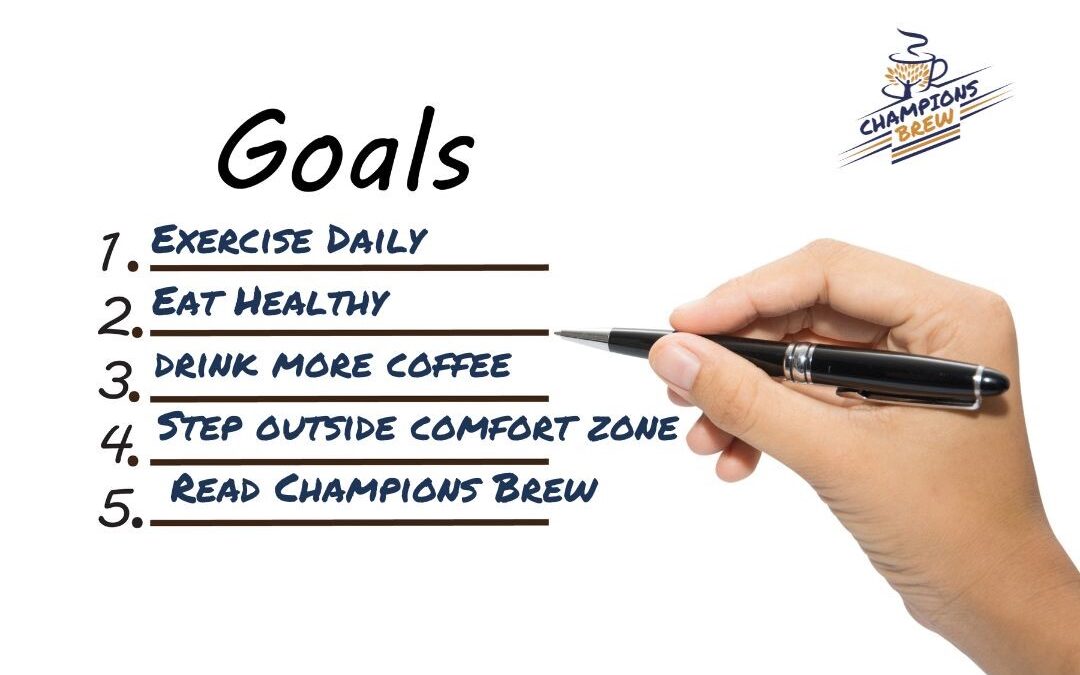 Welcome back brew nation!  It’s the “Friday Coffee Guy” coming to you with The Champion’s Brew, a weekly assembly of material I am reading, listening to, watching, or thinking about that is designed to equip and call you to uncommon leadership.  I often add my own little spin based on my takeaways and would love your input as well.  Any of the points especially impact you?  Drop me a note at [email protected], or comment on the blog to keep the conversation going!  I believe you will discover that the format is not only useful, but also that you can consume it within the time it takes you to enjoy your daily ‘brew’!  Become a member of the Champions Brew Nation by subscribing here!!

Here is your weekly sip of what I have been reading, listening to or watching to equip me to:

Do you have any keystone habits?  Share them in the comments on the blog or whichever platform you consume the Champions Brew.

The Three zones you can settle in are:

The Law Of Respect

For nearly 25 years, I have been a student and disciple of the Toyota Production system, also known as Lean Transformation.  I don’t know if that makes me an expert, or just old.  Probably a little of both.  The two foundational principles of the Toyota Production System are 1) Continuous Improvement and 2) RESPECT for people.  I have highlighted the and for extra focus.  The reason is that you cannot have one without the other in a successful transformation.  You have to have a passion for never-ending continuous improvement while never losing sight of the need to RESPECT the people you work with on that transformation.  And that famous orator, Aretha Franklin knew the importance of that word when she belted out:

Hey, what you want

(Oo) What you need

Hey baby (just a little bit) when you get home

I’m not singing that song now… you are!!

Anyway, I digress. Followers are attracted to people who are better leaders than themselves.  The author talks about seven ways that leaders can gain others’ respect:

1) Natural Leadership Ability – this can often be characterized by charisma and natural ability alone will not guarantee respect.  In fact none of these 7 ways stand on their own.

2) Respect for others – If you continually respect others and consistently lead them week, you will continue to have followers.

3) Difficulties overcome – Respect is earned on the battleground

5) Success – people want to be on a winning team.  Success helps!

7) Value added to others – followers value leaders who add value to them.

Look at each of the qualities listed above.  Rate yourself on a scale of 1 (low)to 10 (high). What would be possible if you increased the score by only 1 point in each category?  How much more effective would you be as a leader?  Try to have one discipline you could implement to help you to improve in each of the seven areas and watch your influence grow!!

What You Need to Do:

Call to Action:  There are calls to action in EACH of the three topics today!  You can do anything you want, you just can’t do everything you want.  Pick one of the three and make a chance over the next couple weeks.  Let me know how you are doing!

I hope you enjoyed this week’s edition of Champions Brew. If you did, I would appreciate it if you would share it with someone who might enjoy it as well and ask them to subscribe! I will make sure they automatically get this email every week.

P.S. – Are you a podcast fan?  Maybe the Uncommon Leader podcast is for you.    Are you interested in being a guest on the Uncommon Leader Podcast?  Do you have a story to tell?  Email me [email protected] and let’s have a chat and set something up!! 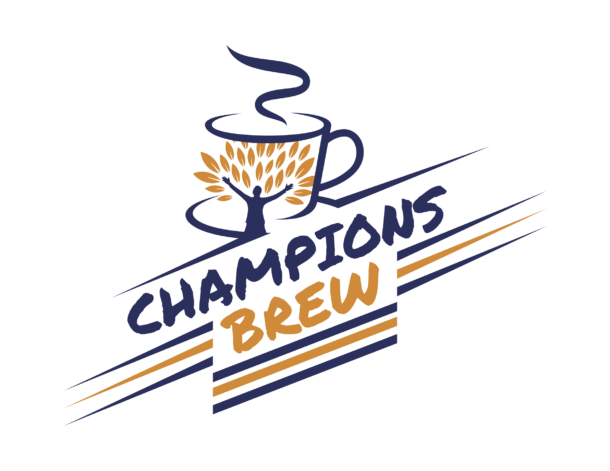 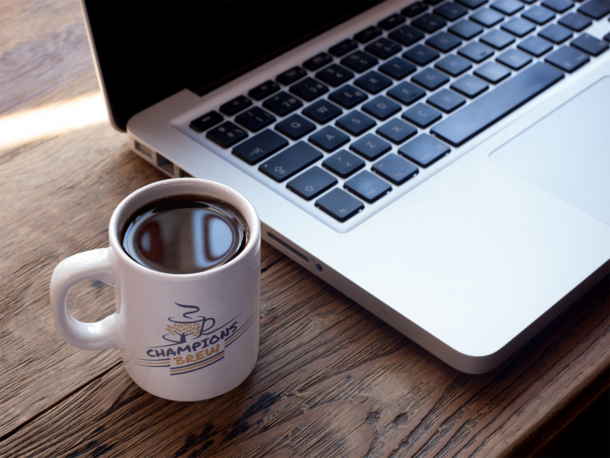